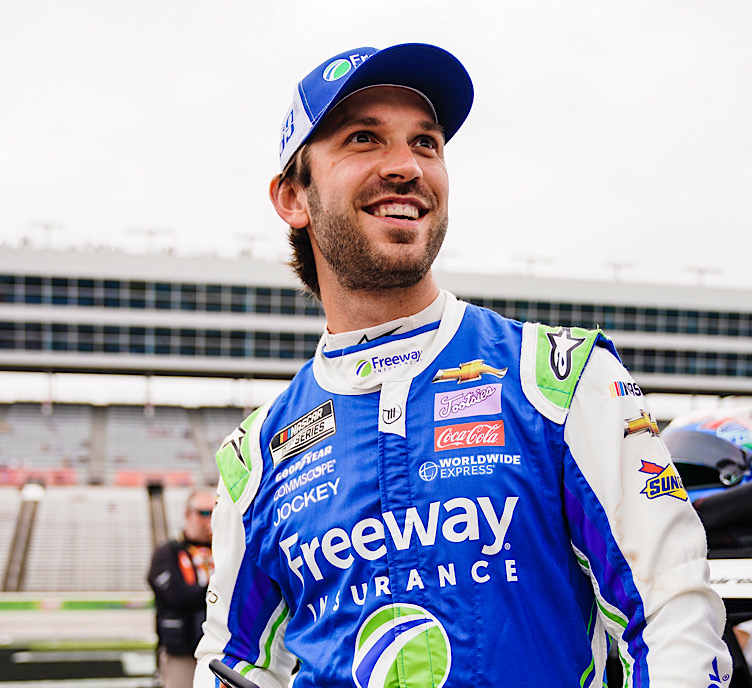 After marching to the 2016 Xfinity Series championship in a breakthrough season that saw Suárez become the first Mexican-born driver to win a NASCAR national series race, Suárez was thrust into the NASCAR Cup Series in 2017. In two seasons with Joe Gibbs Racing (JGR), Suárez made 72 starts. He tallied 21 top-10 finishes with a best result of second on July 29, 2018 at Pocono (Pa.) Raceway, a race where Suárez led the field after securing his first career NASCAR Cup Series pole a day earlier.

But Suárez is used to winning, and he has constantly parlayed success to advance his career.

From Mexico to NASCAR

From Mexico to NASCAR 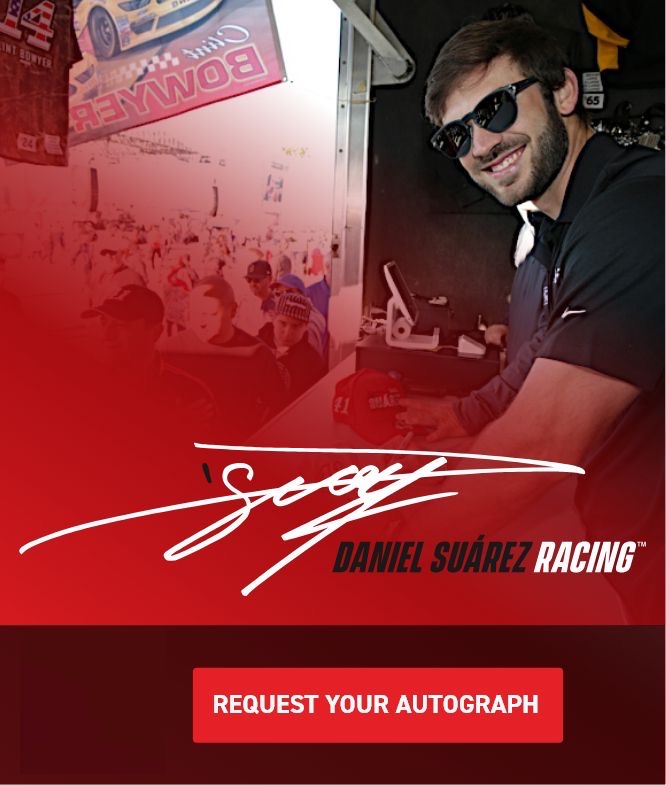